The time has come to shed the old body and embrace a New Life!

The best way to start is at the beginning of everything, which is The Nothing, or Inactive Consciousness, and It encompasses The Everything that IS and shall be, which is the Active Consciousness. These two aspects are known as: God, or The Universe.

There is only consciousness in The Universe,
and therefore, all its individualized aspects are, too.

An aspect is called “a being”, which is a conglomeration of strands of consciousness that allow it to function individually, as part of the whole. This means all beings are conscious beings, although not all have the same level of awareness, which is dependent on their own personal development, what realms they inhabit, and the way they interact with other living forms.

One race of beings in The Universe are Sentient Beings. Such beings are composed of a binary system, which are:
1. The energy being, or The Essence -usually known as the soul, higher self, or superconscious-, and
2. The physical body, or animal.

Sentient beings choose to intertwine their individual energy-only expression with the physical world to inject awareness into the matter, for personalized experiences in the physical realms.

That entails conducting the creation of a physical body to manifest as one perspective, and have experiences together with everything else in the Universe.

That binary system is a replica of the wholeness of the very Universe, known as the masculine and feminine energies that conduct all creation, or Life. This makes human beings nOt the diluted or lesser version of anything, but instead, whole beings with equal capacity to create personal realities, at the mastery level of embodiment; meaning that the essence and the body can function as one self-sufficient entity.

Take Gaia, for example! She is an energy being, who has been producing her physical body -this planet- by weaving planetary consciousness with five elements: Fire, Air, Water, Earth, and individualized consciousness of beings who choose to explore a plural co-existence with her.

The way it works is that Gaia appoints a cell from her body, to the energy-being who conducts its energy into the cell, which prompts it to grow into a “body”. This produces co-created living with Gaia.

Presently, Gaia hosts a diverse array of animal races, numerous types of vegetation, a vast mineral collection, and massive cords of consciousness that all other sentient beings anchor through their physical expression.

Unlike all other animals on this planet, Human Beings are a unique type of sentient being because their animals have been the only ones who had the ability of self-observation and personal directionality, from the perspective of the essence.

Unfortunately, human beings have exercised that independence to the point of completely disregarding the natural balance of the planet, and that their very experiences here are entirely dependent on its health and well-being.

The Transition Into The Non-Dualistic Realms Of Reality

The changes started happening in the collective at the physical level, from December, 2012, when higher frequencies started trickling-in from the solar system into this planet, through its stratosphere.

Exposed to so much new energy, which is information, all species on the planet started producing mutations and the change in the physical expression from carbon based, into silicone base beings, which entails a process of re-birth, as is witnessed in other animals such as snakes, crabs, and insects like praying mantis, and most commonly known, butterflies.

The complete process weaves a whole new body -new organs, new systems, expanded abilities, adaptive habits, new relational standards, and thus, new experiences, in all incarnated beings -meaning the energy-beings with a physical body under their care-, which also means, a re-birth into a New Life.

By the end of January 2020, after a cluster of eclipses, the energy had burrowed and connected with the planet’s core, and the mutations had surpassed 61% of the population -commonly known as “the collective”. This provoked enough awareness and shifts globally which freed much density in Gaia that was keeping her and her inhabitants stuck, in a particular set of low scale of frequencies.

Since then, the planetary’s frequency started rising slowly, but steadily, which prompted a rapid integration of the mutations in the physical bodies of beings who have a body of Gaia’s matter, and sparked the equivalent of a cocooning stage, in the collective awareness.

For human beings, that upgrade changed the invitation to comply vibrationally with the new frequency of the planet, into a request.

The great changes in her body translated into elevating her body into higher frequencies of living that level-out with the frequency of the solar system, and thus, the galaxy’s also.

By September 4, 2020, Gaia had raised her personal frequency beyond the dualistic perspective, and she released her body into a 4-day complete rest, and reset.

And on September 4, 2020, the ascension had completed and the Shuman Resonance -the planet’s heartbeat- restarted, welcoming her into the sovereignty of a New Life, of her design.

In this higher frequency of living, the request to human beings changed again, now prompting a requirement to comply, from those who wish to stay in relationship with her.

As the mutations have gained momentum, the change in frequency is rapidly increasing the blossoming of the new bodies of all the species and in turn, their awareness provokes a deeper release and shift from the dualistic programming, and dated ideologies.

The Question Life And Gaia Are Asking Each Human Being Now…

From July, 2022, Gaia started raising Her frequency again provoking another wave of ascension, which dictates all beings in, on, and around Her turf, must also comply, if a physical body -as matter of her matter- is desired.

Many people are struggling with the changes, simply from lack of awareness of what is going on, or how to adapt to the constant changes, or how to make change a stable habit for embodied living.

The good news is that through Free Will, each human being can now personally decide the quality of the transition. This means each human being can manifest physical realities that match the desired experience, simply by means of using the Universal Law of Correspondence, which explains the vibration emitted through the body is what determines the quality of living the body, and thus its hosts -the energy-being and Gaia- will experience. This explains the reason to comply with the frequency she has set up fro herself and her inhabitants.

Most people didn’t get the training to undertake this transition that demands the alignment that produces personal presence in the eternal now time, that give you access to be the creator of your own realities, at the physical level.

So, the question Life and Gaia are asking each human being is:
Are you willing to release the outdated ideologies in your space and reconcile your carbon-based living to give birth to your new body and New Life, in the eternal now?

How committed are you about
improving your wellbeing to promote good living?

Meta Awareness illuminates the easiest, most efficient and joyful path of embodiment that puts yOu in the driver’s seat of your body, and enables you to create your living in accordance  with, and the support of, Life and Gaia.

The Pre-FJ Alignment program will take you into the depth of your cells to explore the information in your genes, as it starts the process of clearing the information you inherited. It is synchronized to climax at the start of The FJ Experience, which opens the path to reconfigure your DNA, at your will.

This embodiment workshops offer a systematic approach and it is loaded with tools that enable you to anchor solidly on this planet to inhabit the highest frequency of living -the eternal NOW- where you can give birth to the realities where you want to participate.

The Pre-FJ Alignment offers you practical one-by-one steps to improvements that lead you to an embodied awareness, which prompts you to feel better, have more physical, mental, and emotional stamina, and shows you the creator position of the living yOu, and your body want to enjoy!

The Pre-FJ Alignment lasts 21 days, when you can seed and start to direct within awareness, the genetic alchemy that shifts the copper aspects of your experience, into the golden living you know you, and your body deserve. 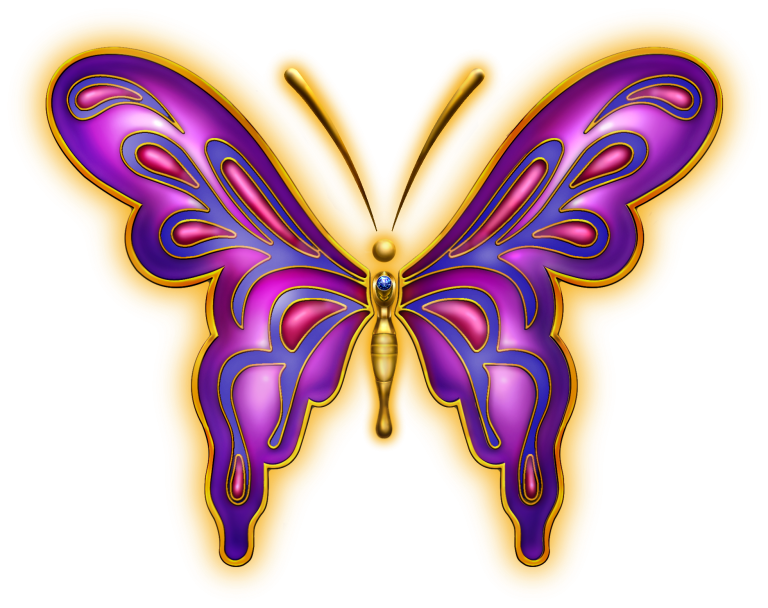 Spirituality and science have granted the knowledge needed to provoke the mental elasticity to accept a human being is not only a body.

Now, Meta Awareness offers the comprehension of what human beings really are, from an energetic and thus, holistic perspective.

The FJ Experience is a methodical, reliable and practical strategy, with tools to help you get clarity, fine-tune your personal alignment and embodiment of the higher self, to seed the rhythm of success in your daily experience and manifest realities, as the creator of your living!